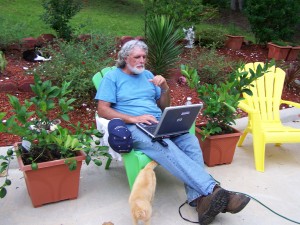 Born and raised in South Louisiana to a long line of story tellers, Craig Leonard Sr. is pure Cajun! Craig was weaned on hunting, fishing, trapping, shrimping and oystering most of which at the time seemed more like work to a young boy but today, Craig credits his early years under the guidance of his father as the major influence which set the stage for a lifetime of a strong work ethic as well as love of family.

Craig’s Great, Great grandfather was a founding father of his hometown of Golden Meadow La. in the mid 1800’s but his ancestry in the area goes much further back.

Craig’s years of work in the middle east and India along with his Cajun Heritage gives him a unique perspective on many races, religions and cultures all of which influence his creative side. 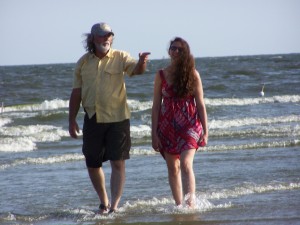 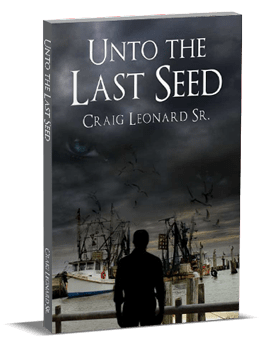